Sometimes it’s the headlines we don’t see that impact our industry the most. Here are a few recent easily missed headlines that just might be the most important news you need to know in sports and fitness.

Mindbody Co-Founder to Step Down as CEO

Mindbody announced Wednesday that co-founder Rick Stollmeyer will be stepping down as CEO and transitioning over to executive chair on the Mindbody Board of Directors. The board has already appointed current Mindbody president Josh McCarter as the company’s new CEO.

Mindbody briefly went public in 2015, but was bought by private equity firm, Vista Equity Partners, for $1.9 billion in 2019.

The company has been hit particularly hard by the coronavirus pandemic, forcing layoffs and furloughs of hundreds of its employees in April.

According to Wednesday’s release, Stollmeyer will continue to participate in the company’s strategic planning and engage in “wellness industry thought leadership” in his new role on the board. Read more here.

Lululemon to Buy Mirror for $500 Million

Lululemon has acquired Mirror, a home fitness start-up that sells a $1,495 wall-mounted machine for streaming workout classes. The $500 million purchase, which Lululemon announced on Monday, is the company’s first acquisition and follows its $1 million investment in Mirror last year.

“This isn’t just about getting guests to buy apparel,” Calvin McDonald, chief executive of Lululemon, said in an interview. “This is about strengthening our community and our loyalty and our relationship with our guests and memberships, and it’s going to be its own revenue stream model, which we’re excited about.” Read more here.

World Gym International has reorganized its senior leadership and appointed two new executives to its team.

Lewis Stanton has been appointed chief executive officer and will oversee day-to-day management of the brand. Former CEO Guy Cammilleri will step into the role of non-executive Chairman of the Board.

In addition, Jarrod Saracco has been named chief operations officer. In his role, he will oversee operations of all corporate-owned gym locations and support franchisee operations. Read more here.

24 Hour Fitness is collaborating with group fitness leader Les Mills to ramp up its digital fitness offering and provide members access to more than 1,000 world-class workouts via the company’s 24GO® app which already offers over 1,500 workouts for all fitness levels that members can do anywhere, anytime.

Having partnered with Les Mills on group fitness for over 10 years, 24 Hour Fitness can now offer an additional selection of digital workouts through the LES MILLS On Demand (LMOD) workout platform. Read more here.

Xponential Fitness, a curator of leading boutique fitness brands with over 1,500 studios open worldwide as of May 31, 2020, officially announced the launch of EMERGE, an eight-week immunity conditioning program that will benefit members using the expertise of three holistic health experts.

EMERGE was developed by the team who created Xponential’s online workout platform called GO. EMERGE will be available across all the brands within the Xponential Fitness portfolio including Club Pilates, Pure Barre, CycleBar, StretchLab, Row House, YogaSix, AKT and STRIDE. Read more here.

The National Football League’s Washington franchise will change the Redskins name and logo, the team announced Monday. The new name was not revealed.

The announcement comes just days after the team said that a “thorough review” of the name would be conducted. The name has long been denounced by Native American groups as an ethnic slur. Read more here.

News From the Bubble: NBA Preps for Season Restart

After the coronavirus shut down the NBA season along with everything else, basketball is finally set to return on July 30 at the ESPN Wide World of Sports complex, inside Disney World in Orlando, Florida. Negotiations between the league and the NBA Players Association resulted in a new deal that will allow play to resume after a hiatus of nearly five months, but the final pro basketball games of 2020 will be unlike any previous year.

The best 22 of the league’s 30 teams will play eight games to finish the regular season. From these, the top seven teams in each conference will advance, with the final eighth seed in each conference being determined by a potential play-in tournament before the traditional 16-team playoffs. Although the Walt Disney World theme park itself plans to open July 11, social distancing requirements means that fans will not be in attendance for any of the NBA games. Read more here.

In consultation with the Board of Trustees, Stanford has made the decision to reduce the breadth of athletics programs and staffing. Stanford will discontinue 11 varsity sports programs at the conclusion of the 2020-21 academic year: men’s and women’s fencing, field hockey, lightweight rowing, men’s rowing, co-ed and women’s sailing, squash, synchronized swimming, men’s volleyball and wrestling.

All of these teams will have the opportunity to compete in their upcoming 2020-21 seasons, should the circumstances surrounding COVID-19 allow it, before they are discontinued at the varsity level. 20 support staff positions are also being eliminated as part of this realignment. Read more here.

Upper Hand is a technology company serving the sport and fitness industry. Our innovative software platform gives owners and staff the competitive edge in running their businesses by automating business operations to personalize, simplify, and maximize the customer journey. 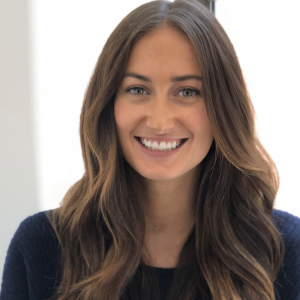 Kat is a Content and Brand Manager at Upper Hand.
PrevPreviousPart 2: How to Compete With Peloton — and Win
NextUpper Hand Promotes Michael Trilus to CTONext 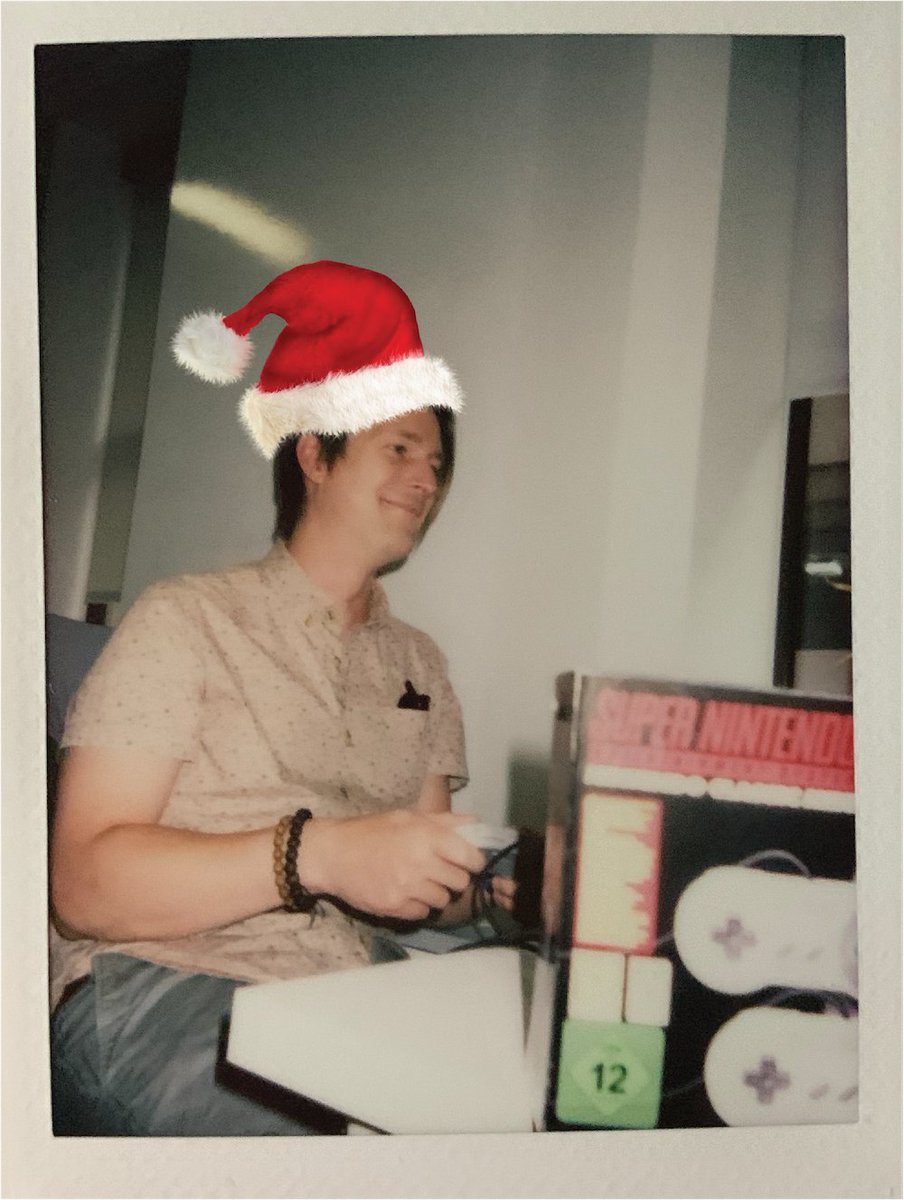 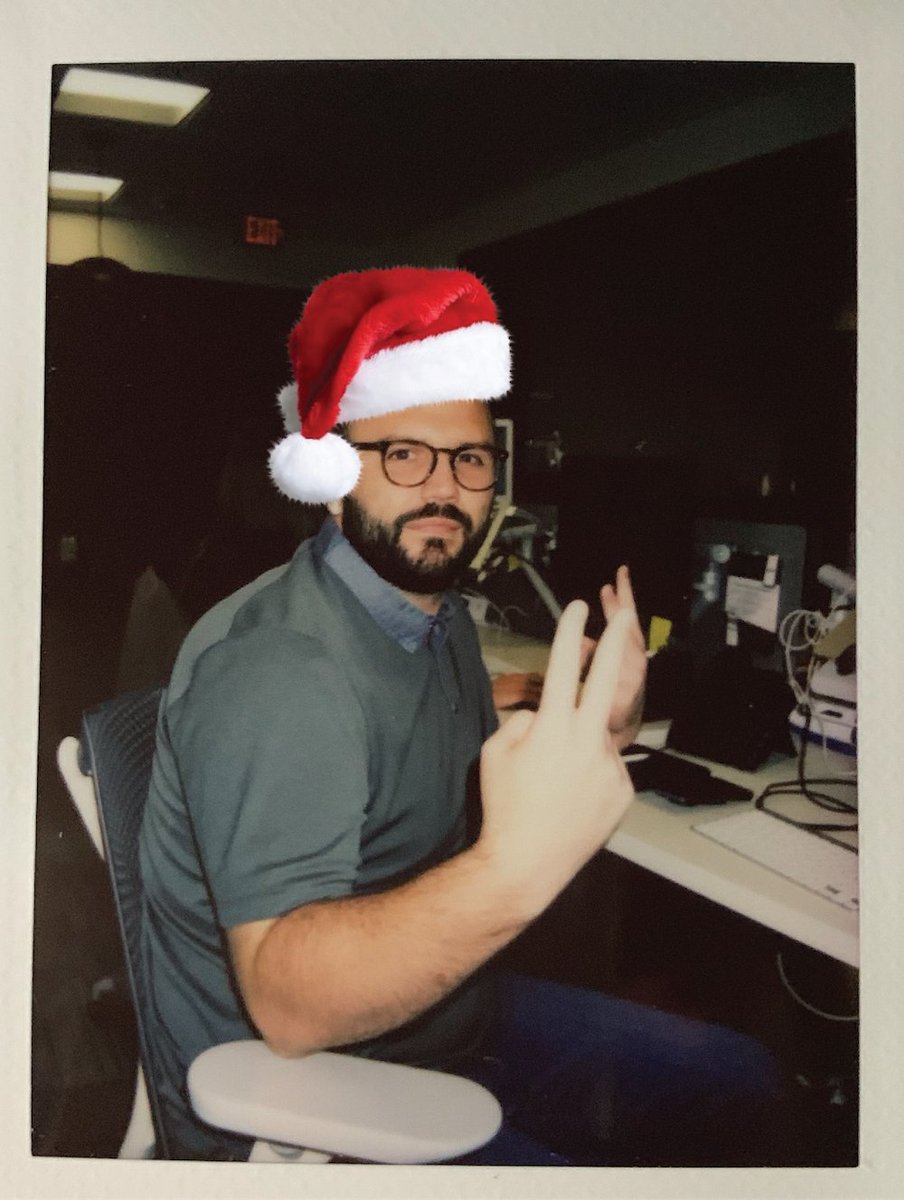